🚀 Accelerate your Go learning path and try out my premium courses - check out the pricing page now!

In this article we will be looking at the best books you can buy to help you learn the basics of Rust Systems Development.

Rust is an incredibly fast systems programming language that is used by a very wide range of large organizations such as mozilla (the original creators of the language), Atlassian, Dropbox and npm. 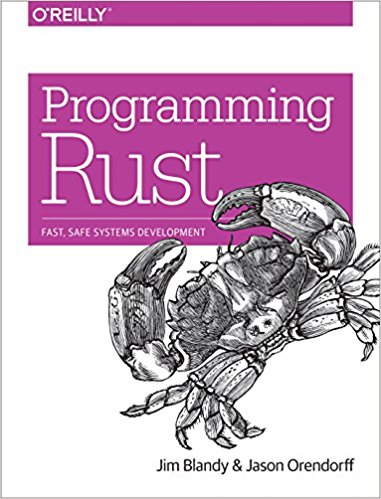 Programming Rust: Fast, Safe Systems Development (1st Edition) is a fantastic resource for those of you willing to pick up the relatively new language. The book explains the complexities of the language and how you can ensure your programs are free from things such as null pointer dereferences, double frees, dangling pointers and other such bugs.

The authors; Jim Blandy and Jason Orendorff are both experienced systems programmers and are both very qualified to teach you the basics of the Rust programming language. 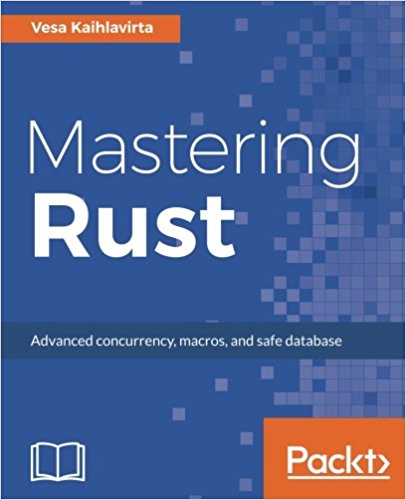 Mastering Rust by Vesa Kaihlavirta is a new book which teaches you concepts such as concurrent programming and other intermediate to advanced programming concepts. It does this by using a series of real-world examples and explanations and showing you how to create scalable and reliable programs for your organization.

FullStack Rust: The Complete Guide to Building Apps with the Rust Programming Language and Friends 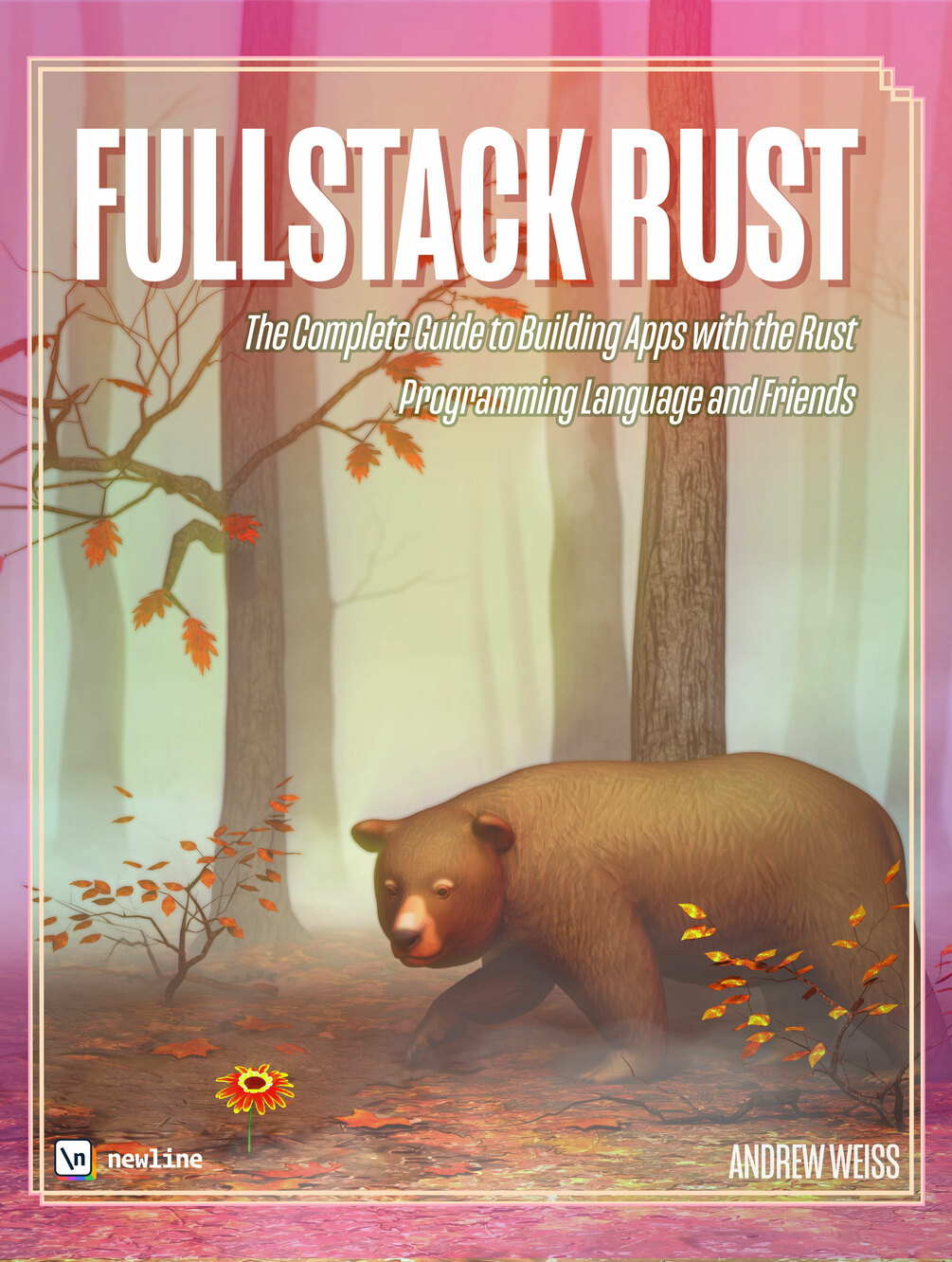 Fullstack Rust by Andy Weiss is a new book that was sent to me for review. I'm currently around halfway through the book and so far it has been great in terms of the topics it covers and the way in which it presents the material.

The book is still currently under construction as it stands, but from the initial material it looks more than worthy of a place on our list if you are looking to get into Rust!

This list is ultimately still growing. Rust is a fairly new language and finding decent books that teach you the basics can be a bit of a struggle. As the language picks up in popularity we should hopefully see the number of technical books and references growing quickly. If you see any new books that you believe should be on the list then please let me know in the comments section below.

Working with JSON in Rust - Tutorial